Hope you have had a great half term. Just to let you know we have two new theatre trips to the Unicorn theatre coming up in 2015! 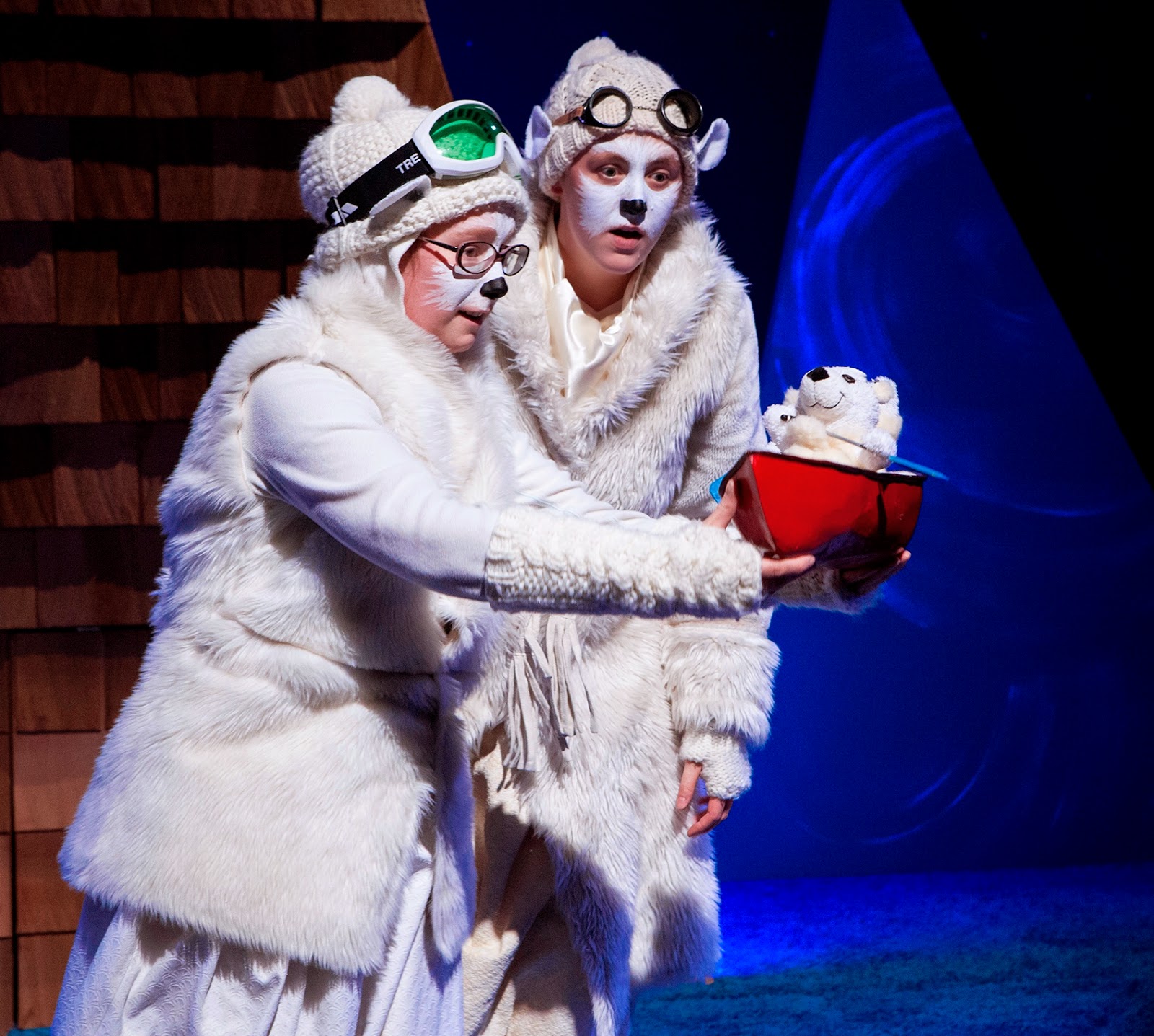 If you're five or under, then here's the show for you. Get here on your skis/snowshoes/tractor, or paddle your canoe.

Calling all brave explorers! Join two friendly (and slightly naughty) polar bears on the adventure of a lifetime. Where are they going? What will they get up to next? And have they got enough sandwiches? Because polar bears love sandwiches, everyone knows that!

With music, laughter and quite a bit of cheekiness The Polar Bears Go Wild is a perfect treat for young audiences.

The second KS2 trip is on Sunday 8th March at 2pm to Britain's Best Recruiting Sergeant (ages 8 plus). 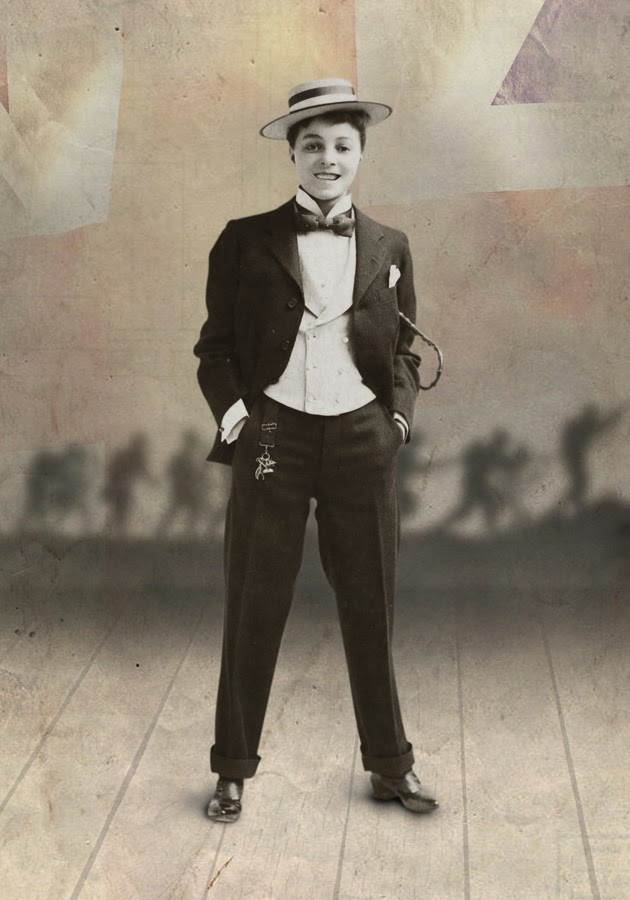 Little Tilley's dreams are realised as she follows in her father's footsteps and grows up to become Vesta Tilley, a shining star of the music hall whose much-loved act as a male impersonator makes her world-famous.

War breaks out and she supports the cause by helping to recruit soldiers to fight for king and country, but has she used her stardom for good? And is winning the most important thing?

The Unicorn commemorates the centenary of World War One and the 150th anniversary of Vesta Tilley's birth in this feisty, song-filled and touching look at the life of Vesta Tilley (1864 - 1952), who was nicknamed Britain's Best Recruiting Sergeant and led the way for female stars in music hall entertainment.

I have 50 tickets for each show discounted at £7.50 (usual price £10-16) available on a first come first served basis. The deadline is Friday 14th November. Letters went out on Friday. You can pay online, by cheque to Rosendale PTA or by cash. If you pay online please ensure you send your details (email and phone number) to rosendaletheatreclub@gmail.com
Posted by Parents @ Rosendale at 09:26

We are the same parents who currently run the massively popular KS1 Film Club. Our aim is simply to encourage children to enjoy theatre and try their hand at drama. As we are lucky to have so many parents at Rosendale from creative backgrounds and numerous theatres nearby, we have lots of plans!